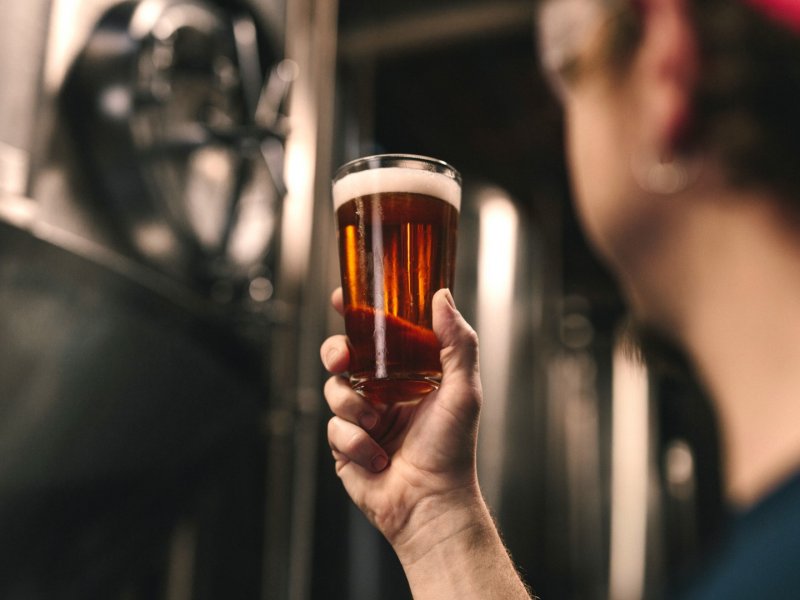 No matter what your favorite brew, we have a cold one that will make you happy and keep you coming back.

Enjoy your favorite beers along side an affordable meal designed by our Chef. Appropriate for everyday dining and special occasions. 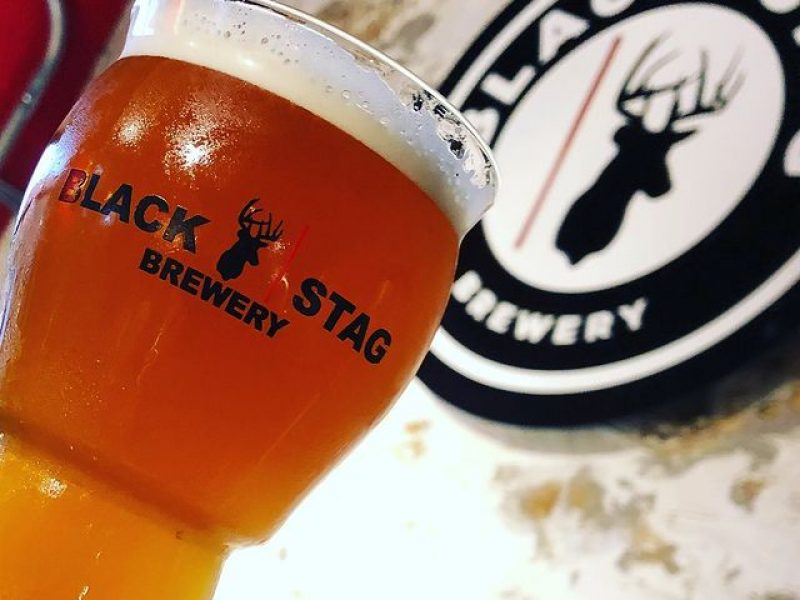 The love of Lawrence, of brewing beer, and of good food translated into a passion for hometown hospitality in our founders. Opening a brewery and restaurant in the heart of Downtown Lawrence was a merging of family ideals, passion, experience, and timing.

John is originally from Osawatomie, KS. He moved to Lawrence in 1985 where he met Kathryn, and they were married in 1989. John received his BS in Cell Biology in 1991 from the University of Kansas and has studied brewing science at the Siebel Institute of Technology in Chicago and in Golden, Colorado. John worked in the bio-pharmaceutical industry as a biochemist in San Francisco, Boston, Scotland, Germany, and Italy for 27 years. John has been a brewing since 2013.

Kathryn and her father Bill are Lawrence originals. Kathryn graduated from Lawrence High in 1981, received her BA in Marketing in 1985, finished her Law Degree in 1991, and earned her MBA in 2002–all from KU. Kathryn has been a practicing attorney for 27 years, and she has a unique palate for craft beer. She can pick a winning recipe better than anyone we know.

Bill graduated in 1962 from KU with a degree in Chemistry, and he retired in Lawrence in 1995. He and his wife Becky live in East Lawrence and are avid supporters of all things Lawrence. Bill is a member of the Lawrence Kiwanis Club and the New Generation Society, as well as a season ticket holder at the Lied Center and former member of the Lawrence Symphony Orchestra, where he played violin. Bill loves craft beer and frequents breweries in Lawrence.