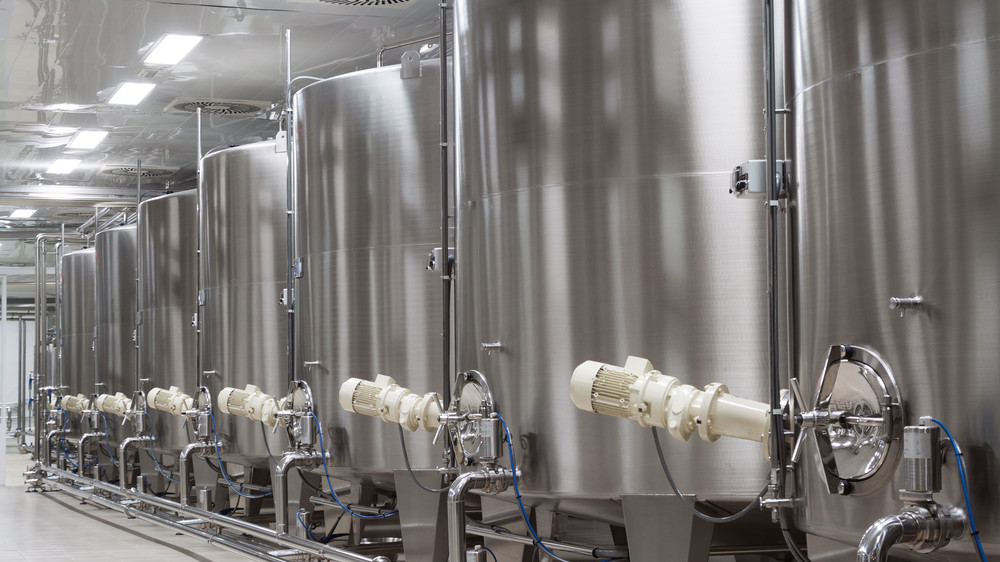 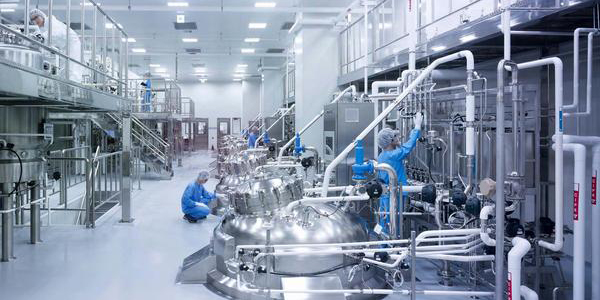 While working for a bio-pharma company in Boston, John noticed that many employees of the company had previously worked for the Sam Adams Brewing Company. After inquiring further and touring the brewery, it seemed so obvious, as brewing and bio-pharma manufacturing are essentially the same process.

Both industries use fermentation to achieve their final products. In bio-pharma the protein and enzymes are harvested and purified and the rest is discarded, whereas in brewing we discard the proteins as waste and keep everything else. Once aged, it’s called beer.

Learning this peaked Johns interest, and finally, at the urging of Bill, he began brewing in 2013. Over the years John dreamed of opening a brewery. After many trips to European breweries, breweries across the US, and five years of nano-brewing, a real chance for the brewery to become a reality presented itself.

The story of “THE” Black Stag

During one hunting trip in the fall of the early 1980’s John’s father, Jack, returned to tell a tale about two white tail bucks. The two deer ran together, which is unheard of, as bucks almost never group with other bucks. However, these two did, one following a trail and the other  sticking to the woods, showing its shadow in the blackness of early morning and late evening. Jack said the antlers of the two deer were identical, and he observed these deer and their unique behavior many times every fall of the following years.​

The silhouetted Black Stag logo is in tribute to the shadowy stag. 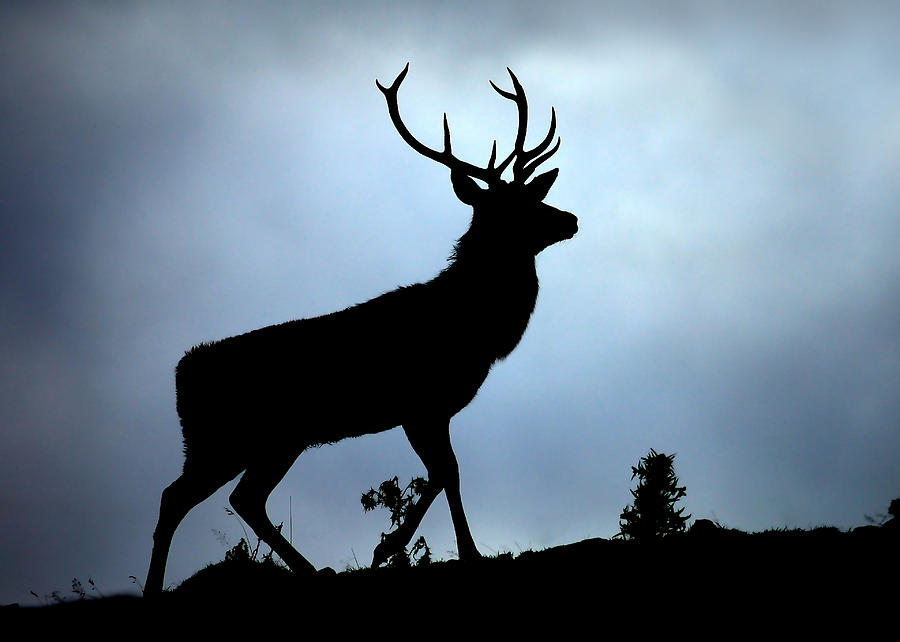